Kotlin all your tests 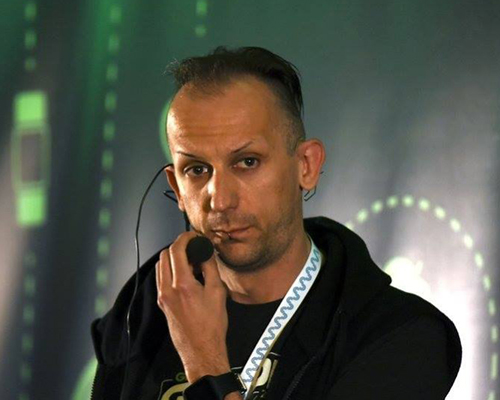 Danny is a mobile developer by heart. He lives in and works in Berlin, the city he loves as much as Android.

Danny signed the Software Craftsmanship manifesto as a strong believer in the value of life long learning. He dreams in clean code and could speak about unit testing all night. That’s also his favorite topic when speaking or writing about Android.

Danny was in charge for Android for eBay’s classifieds business in Germany before moving to Groupon to build a team there bringing mobile to life of merchants. Even before Android came along he programmed for mobile phones and every device that could run some kind of Java. Now he is using his learnings to bring TV entertainment to the next level on Android at Viacom International.

His first computer was a Robotron KC87 and he still loves technology. In fact so much he has a magnet and an NFC implant.

Danny is a Google Developer Expert for Android.