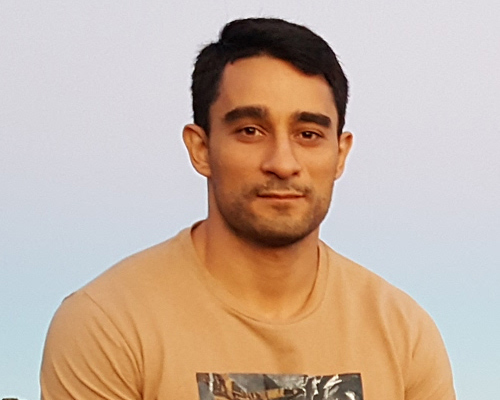 I became a programmer for the only reason worthy of a teenager's loft expectations: to never have to pay for another video game. Of course, this professions has a way of pulling one in and creating passions in places there was none. Far from a game developer, I found myself at HP working on an industry leading document automation system where high performance was everything. A failed start-up later I joined Agoda to work on Big Data and Machine learning as my focus shifted from performance to scale. Nowadays, I work with an awesome team of around 30 developers as we tackle some interesting products.

When not at work I'm an avid soccer player, gym rat and an obsessive college basketball junkie.